Born in Madre de Dios, Peru, in 1973, Julius Lira Salazar comes from one of the poorest but nicest areas in South America. By the age of 15, he immigrated to the big city, Lima, in search of a future. To his surprise, making a living in Lima was very difficult; it was a matter of survival. Little did he know that he would be using the drawing skills that he developed in elementary school to survive. Initially, he assisted an architect with his drawings, starting with sketches and, after a couple of years of practice, making the final drawings, as well. The seed, however, had been planted, and from there on, he became interested in painting, joining the atelier of Azarín, a famous Peruvian painter. Julius studied Sculpture and Mythology at the well-known School of Arts of the Pontificia Universidad Catolica. His hobbies and interests, in addition to the arts, are Martial Arts, Kick Boxing, Ai-Kido, Gymnastics and Swimming. 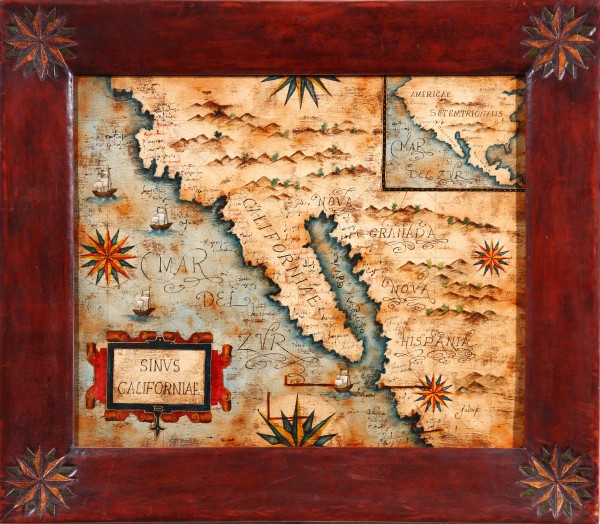 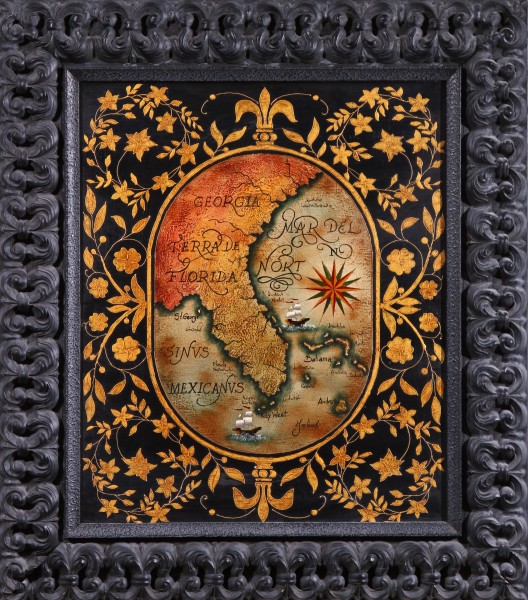 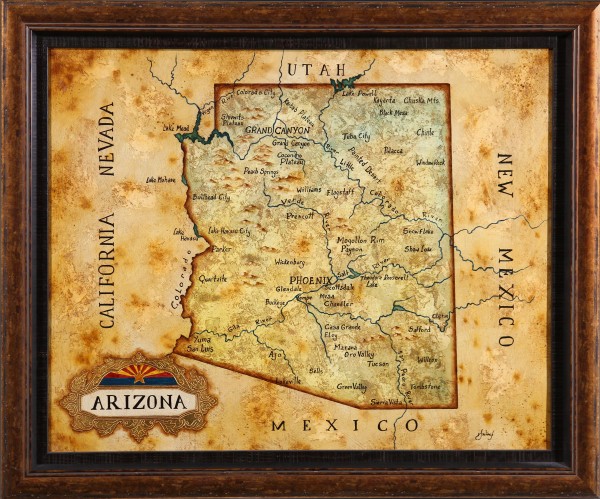 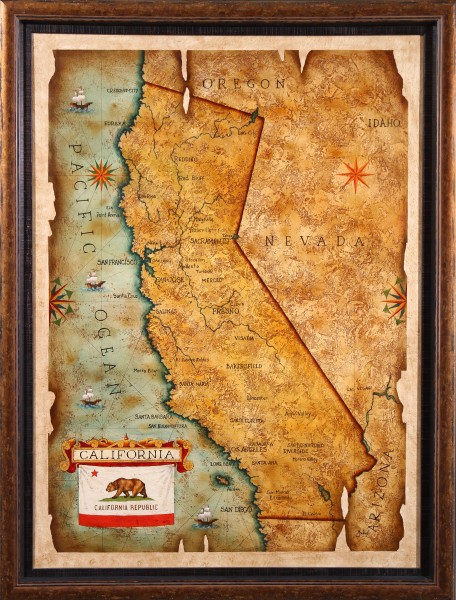 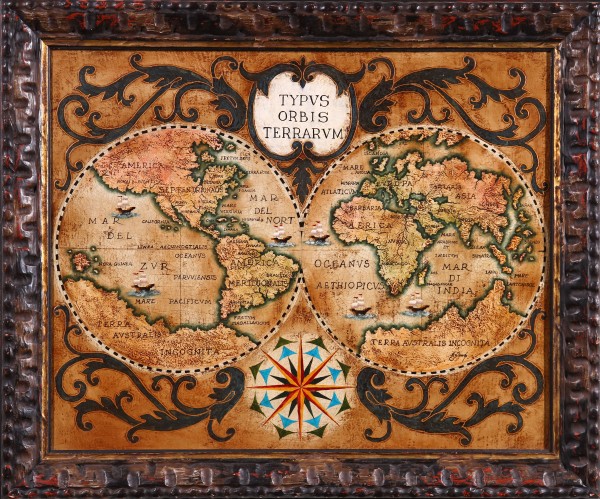 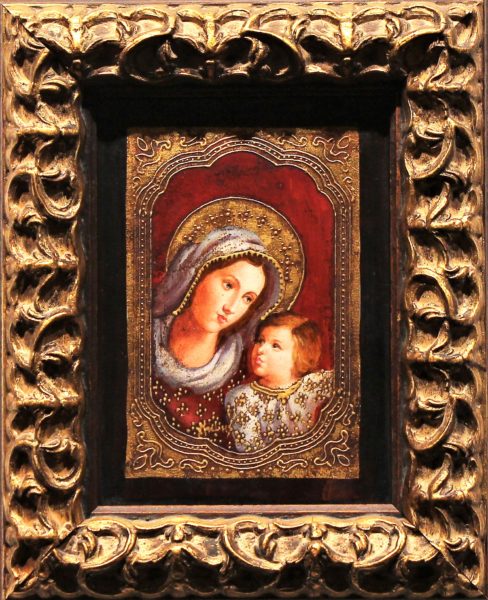 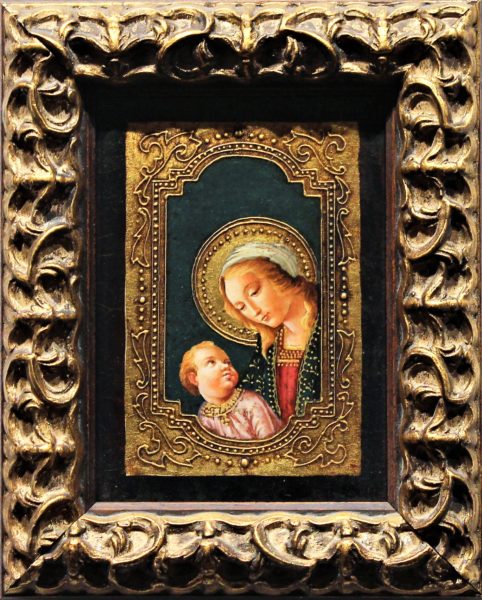 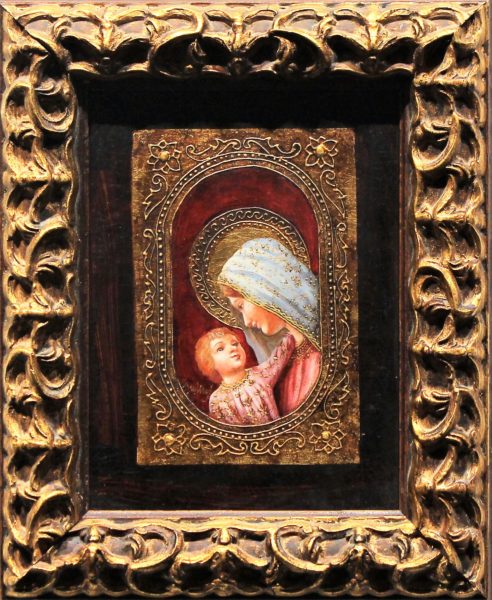