Born in Paris in 1872, Manuel Robbe developed his art during the years of controversy preceding the revolution of early 20th century modern art.

Robbe studied painting at the Academie Julian and the Ecole des Beaux-Arts. He learned printmaking early on, exhibited at the Salons and won a metal at the Paris Exposition Universelle in 1900. Following the productive years of his youth, Robbe served as a pilot in the First World War. Afterwards, as happened to so many after the experience of war, he lost much of his creative impulse.

Though he lived until 1936, he is known for his richly printed color aquatints created at the turn of the century, images fully evocative of the days of the Belle Epoque.

From 1898, Robbe had the support and encouragement of the great print dealer-publisher Edmond Sagot, who had contributed enormously to the flowering of printmaking among avant-garde artists in the last decades of the 19th century, helping to win the acceptance of colored prints as a serious art medium. Robbe stayed shy of the avant-garde movements, though there is a mysterious symbolist quality in some of his works, and did not participate in the dominant field of color lithography. His aesthetic and technical accomplishments in his chosen specialty of color aquatint deserve a respected niche in the history of the period.

With the rebirth of a market for prints as collectable, democratically available works of art, color prints came to be regarded as objects meant to be displayed on walls, like paintings, rather than kept closed in portfolios. Robbe’s very painterly aquatints served the function well, for he developed his prints with a depth of tone and modeled mass more often seen in paintings than in the graphic arts, yet still with a printmaker’s regard for the special textures and sparkle of works on paper.

Most of Robbe’s prints are with some etching or drypoint. Some have just a very small area of drypoint or etched work it may take some hunting to discover delineating form and giving an almost hidden point of focus to the composition.

Robbe’s gift was for creating aquatint prints with softly contoured forms, autumnal tones, pastel hues and a masterful use of black. 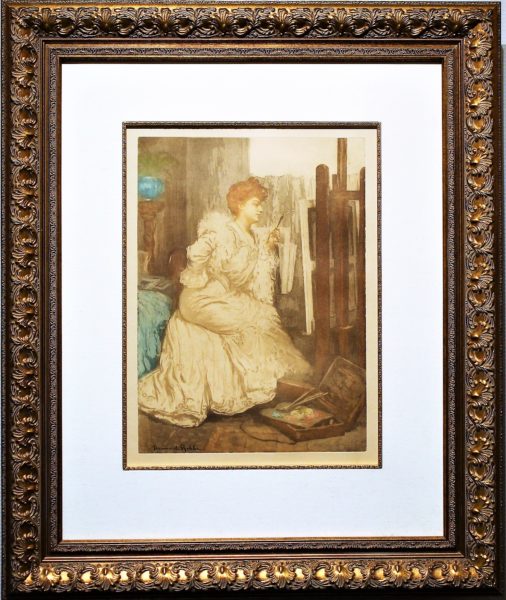 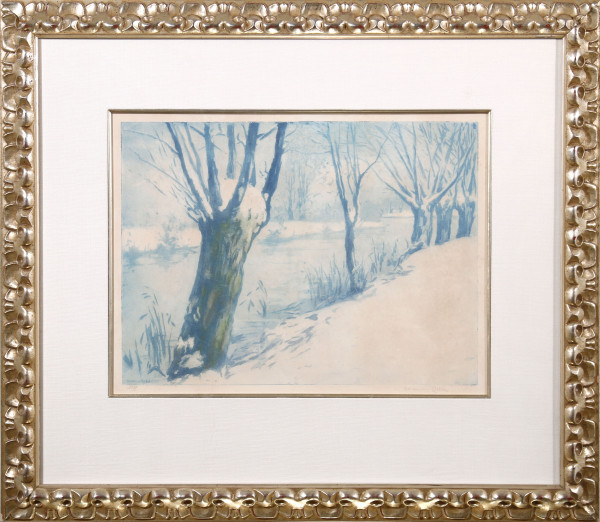 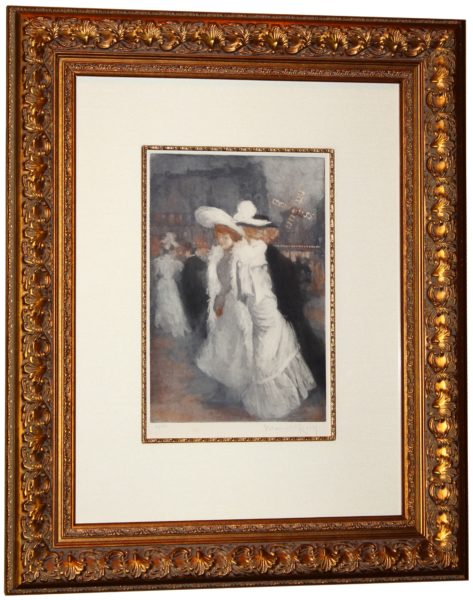 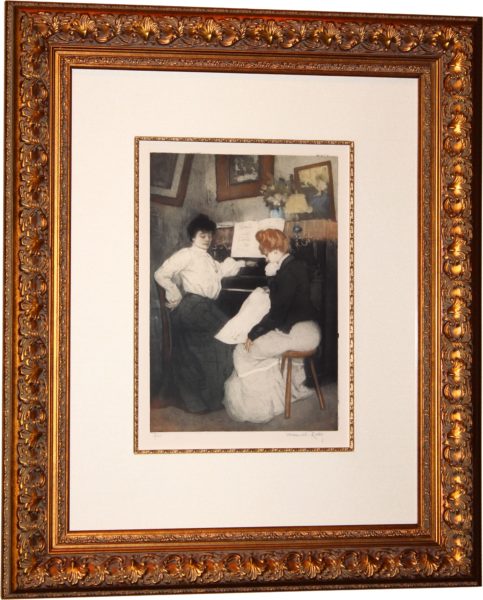