Born in 1946 and raised by his artist father in Oakland California, Jay began his journey into the Art World. His father Melvin was a celebrated Artist, but despite accolades, struggled to make ends meet, which had a lasting impression on Jay. His father would work tirelessly and Jay would join him in the studio creating his own work progressing at an astonishing rate. When Jay was in the 8th grade, his skills were well honed, his father asked him; “Do you want to be an artist when you get older?” Jay thought about it, seeing the hard times his father had, even though he possessed the passion said; “No I want to study and pursue an education.”

Graduating Berkeley at 20 years old and receiving an MBA from San Francisco State, Jay served as an officer in the US Army. With his exceptional education, it kept him state side during the Vietnam War, which few of his fellow soldiers were able to do. After his service to our country, Jay landed a position with an insurance firm to where he rose in the ranks rapidly and soon opened his own agency at the age of 26. Within 6 years, Jay grew such a successful enterprise, that it allowed him to pursue the passion he had as a child, Fine Art.

Working incessantly to perfect his skills he mastered a Hyper Photorealism style, which he thought was the pinnacle to gain respect in the Art World. Painting Ballerinas, Matadors and Hula Dancers, Jay established an international collector base. Which led to commissioned paintings of music icons to world dignitaries as well as a long list of celebrity collectors. Even though Jay was at the top of his game and celebrated for his accomplishments, he felt unfulfilled. Tapping into his business prowess. In 2007 he cofounded a software company that became a monumental facet of the tech industry. Jay split his time between painting and operating the company, which he and his partners sold in 2015.

Getting back full time in the studio, Jay continued to create figurative paintings that were difficult to distinguish from photographs. But he knew there was something missing and started to reflect on his childhood growing up during the ‘50s and ‘60s in Oakland. Remembering the Urban scenes, he recalled the artwork that was painted on buildings, some sending social messages and others just the imagination of tremendously talented artists who most will never know. This sparked his creative juices and he started to study some of these artists from the past as well as up and coming urban artists of today and decided to pay homage to these brilliant painters. The “Urban Art” series is born.

This new form of artistic interpretation brought Jay back to his days in Berkeley, being able to express himself untethered was something far different from the exacting techniques he had been doing for decades, in essence, this was a rebirth. Jay combines monochromatic faces of women with vivid colors that seem to bring life to that canvas. Using broad strokes as opposed to his previous style, gave Jay a freedom that he has never felt as a professional artist and has given him the energy to create like when he was a child in his father’s studio. The “Urban Art Series” will be a major part of the history of this American Artistic Icon. 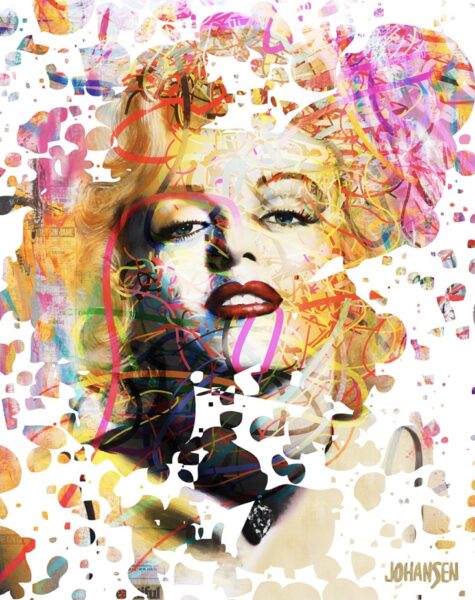 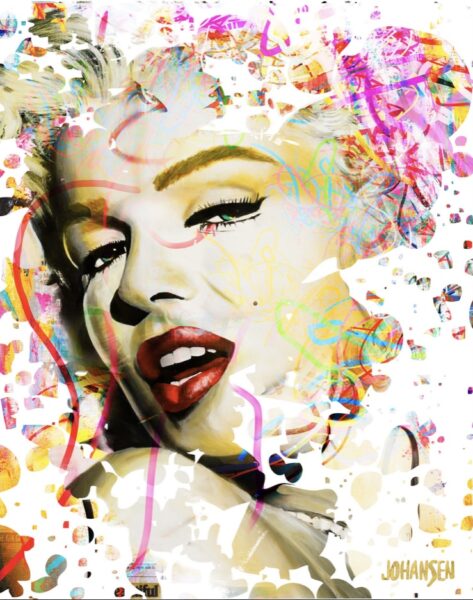