In 1858, Jules Chéret printed his first color poster in France. He ultimately became known as “the father of modern lithography”, as well as the “father of the poster”. Advertising was introduced to the world of color.

Chéret revolutionized the look of posters, using illustrations as the dominant features while reducing text to a minor explanatory role. Chéret’s methods gave rise to visually charming commercial posters that were understandable even to illiterate people.

Like most print media, graphic arts were dependent on the invention of the printing press. This allowed for the mass production of all shapes and sizes of posters as well. The technique that is used to print posters, is called lithography. This is printing by placing ink on a series of metal or stone (“lithos”) carvings which are really reliefs of color regions on the poster.

The art of lithography was invented in Austria in 1798 by a Czech named Alois Senefelder. By 1848, the process had been refined to the point that it was possible to print 10,000 sheers per hour, however, Chéret was the first person to produce posters in mass through lithography.

While Senefelder pioneered the field of lithography, and certainly many “posters” were created prior to the arrival of Chéret, it is Chéret deserves to be called “the father of the poster”. First, his contributions to the technical process made rapid color printing in volume possible. Second, he played a major role in the transformation of the aesthetic nature of the poster, giving it an identity and autonomy from all other fields of pictorial art.

Chéret became known for his popular bright orange, blue and green music hall posters. He realized a poster did not have to show product; it merely had to produce “a reaction of amusement, curiosity, excitement or some positive feeling which will help make the right points,” as Harold Hutchinson writes in The Poster: An Illustrated History From 1860. Hutchinson notes that by 1880, Chéret was so good at his craft that a Paris art critic wrote, “there was a thousand times more talent in the smallest of Chéret’s posters than in the majority of the pictures on the walls of the Paris Salon.”

A century ago, Barclay said, “every wall in Paris was rented out for posters, so the government had to pass a law restricting bill posting to specific areas.”

In 1881, a law was passed which created official “posting places”, and an entire industry was created. Every poster required a tax stamp to indicate that a fee had been paid for the right to post it. Based on square footage, the tax led to the adoption of standard sizes. Advertisers worked with artists, printers and posting companies to create, post and maintain the poster on the street.

The reign of the poster began to fade after 1900. For most of the artists who had pioneered the field (including Chéret), the poster craze simply represented a stage of development for their talents. Many of the most prominent poster artists moved into other fields of research and work. Such is the case with Jules Chéret who, after producing more than 1000 posters in his illustrious career, turned to painting. In 1906, his absence from the Parisienne poster scene was regretted by many. Parisiennes could often be heard saying “Why are the eyes of passers-by offended by such hideous advertisements? Oh! for the good old days of Chéret’s posters!”.

In 1928, the French government inaugurated the Chéret Museum in Nice. In 1932, in this same city, Chéret was overcome with blindness, and died. Jules Chéret passed away at the age of 96, leaving a legacy in the world of art rivaled by few. Today his posters, postcards, paintings, and other works of art are some of the most collected items from the period 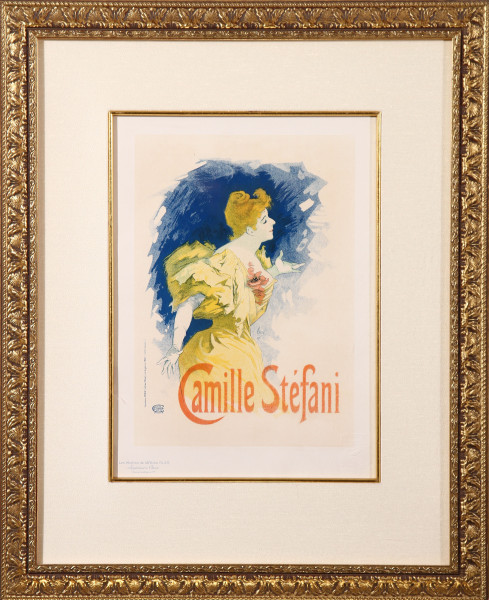 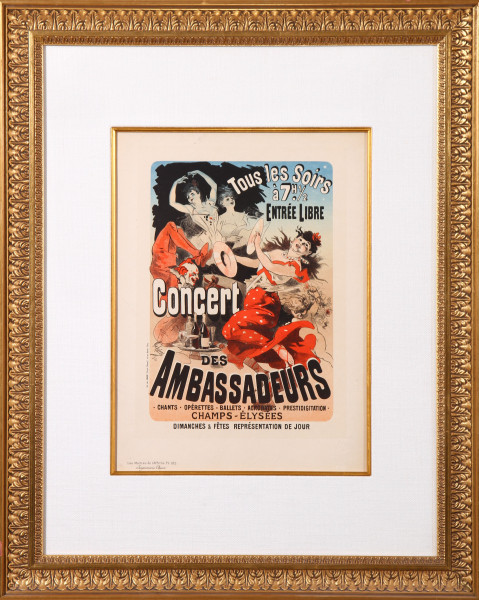 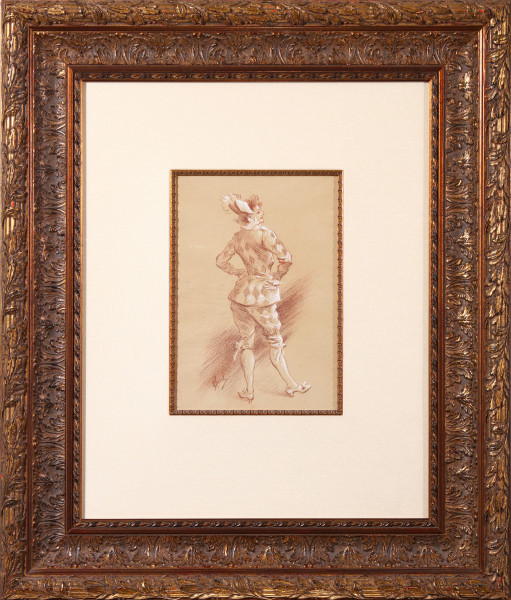 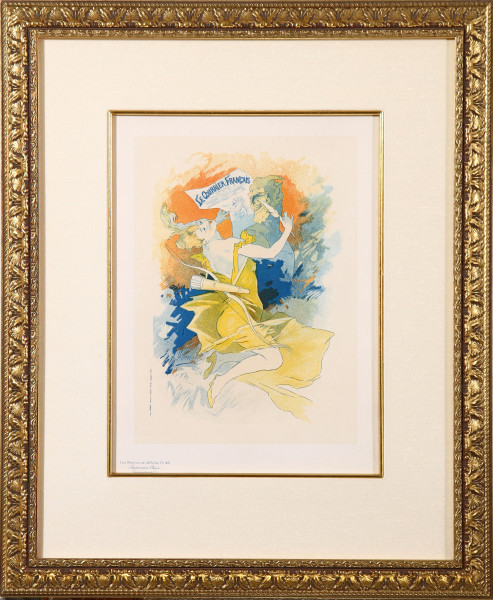 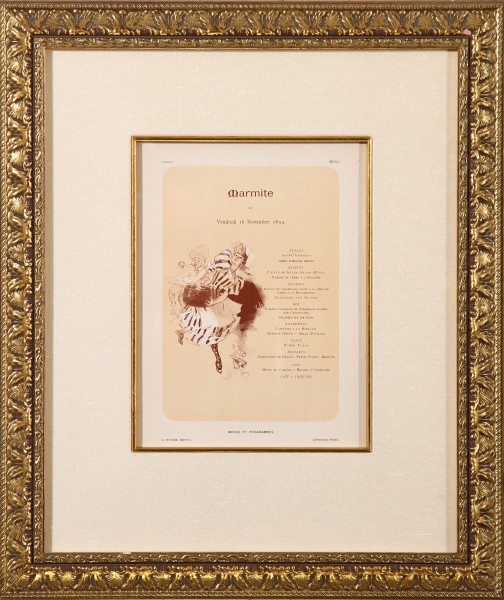 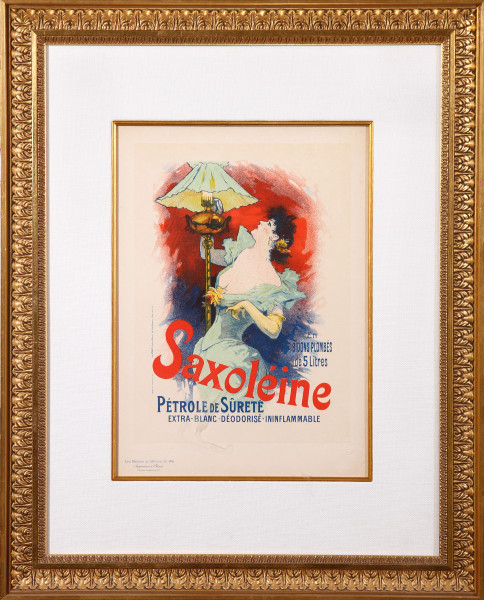